“Today” by The Smashing Pumpkins, now available only on Amazon Music

Series will also be available on Prime Video in Canada, Australia, and New Zealand starting October 28 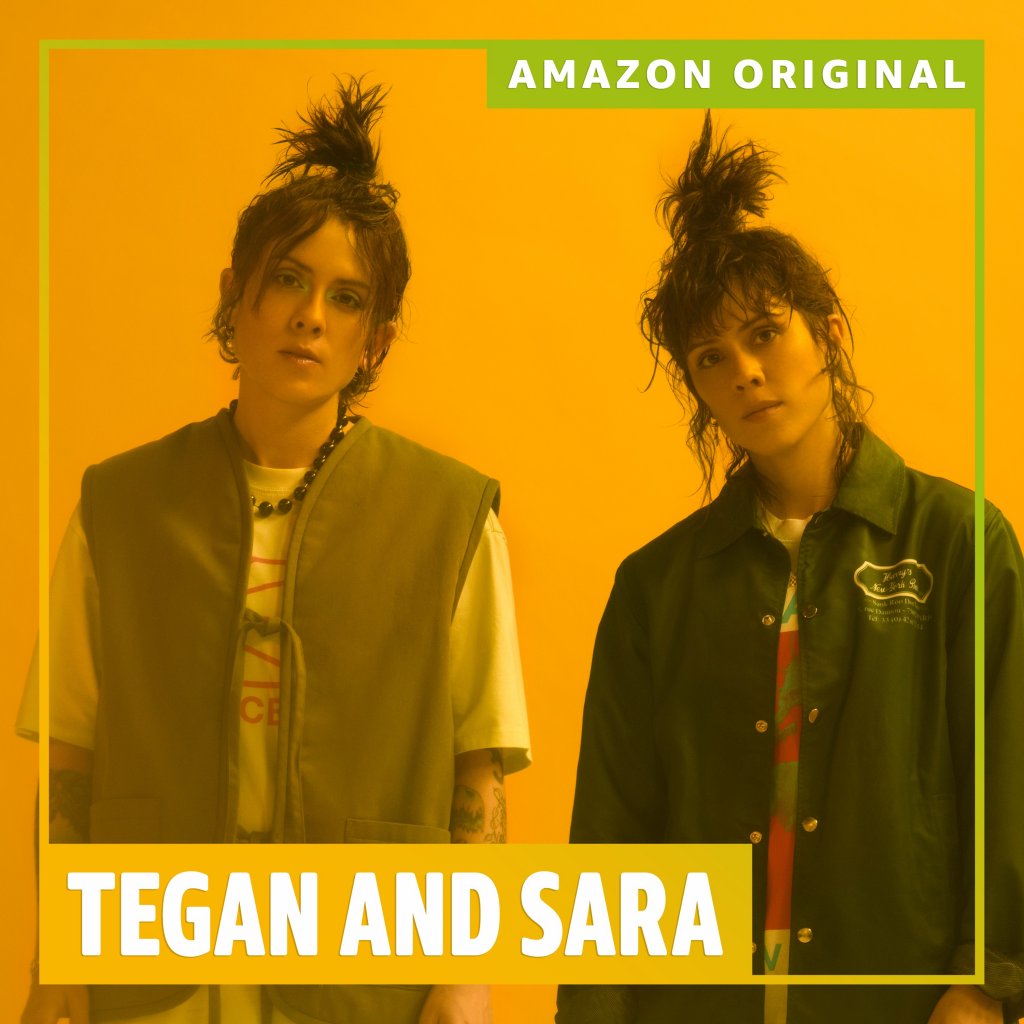 Last week Amazon Freevee released the official trailer and key art for its highly anticipated YA series High School, based on platinum recording artists Tegan and Sara Quin’s New York Times best-selling memoir of the same name. The trailer includes an Amazon Original cover of the song “Today” by The Smashing Pumpkins, performed by Tegan and Sara, which is now available to hear only on Amazon Music. Listen to the song here.

Produced by Amazon Studios and Emmy- and Academy Award-winning Plan B Entertainment, High School is a story about finding your own identity—a journey made even more complicated when you have a twin whose own struggle and self-discovery so closely mimic your own. Told through a backdrop of ‘90s grunge and rave culture, the series weaves between parallel and discordant memories of twin sisters growing up down the hall from one another.